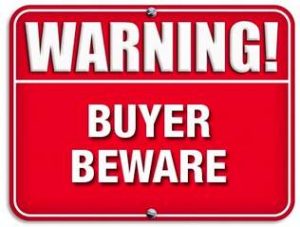 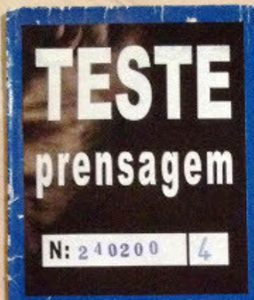 This page is intended to help collectors avoid fake Brazil test pressings that can be found all over the internet.

The fake test pressings were made by a corrupt dealer in Brazil in the late 1990’s.

This dealer was very shrewd and smart because he was one of the first guys to do this, decades before most of the others who are doing this today. For this reason many never suspected they were forgeries.

They were all sold by the same guy, but now are reappearing on the secondary market.
They guy peeled the labels off actual Brazil presses, and made “Test Press”  stamps and “Teste Prensagem”  stickers to make them look genuine.
If you look closely at the labels you can see they are rough and fuzzy because this guy peeled the real labels off of genuine Brazil presses to make these forgeries.
In almost all of these examples the fake Test Pressing stickers are in mint condition, while the sleeves typically are beat up. They guy took a hand grinder and ground “TP”  , followed by a number in the matrix, which is supposed to be the limited edition number of the test pressing. This is never done by labels, putting separate and different numbers in the matrix for the number of the test press.
Also in the 80’s test press were not considered to be big time collectibles and I don’t know of any instance worldwide where any label numbered their test presses in the post internet age,
This is common with modern test presses but not with older ones.

I almost fell victim to a pair of these test presses at a price of $3000.00  but a collector named Henning Olsen saved my ass and warned me about them , because he and some friends had bought some of them in the late 1990’s. when they compared their copies they realized that they had bought forgeries and demanded a refund.  They had made in their mission to warn others but changes in Ebay made it hard to warn other bidders. Henning I owe you one brother!

The test pressings seem to be limited to Metallica, Iron Maiden , and Mercyful Fate

Anyone with further information or more pictures to add to this page please contact me.

Be aware that today there are a lot of other forgeries being done in other countries , most notably Greece 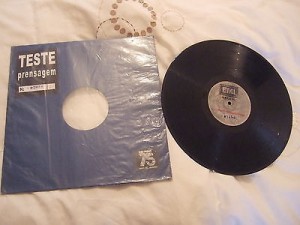 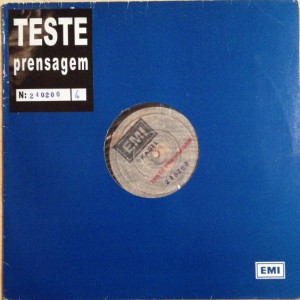 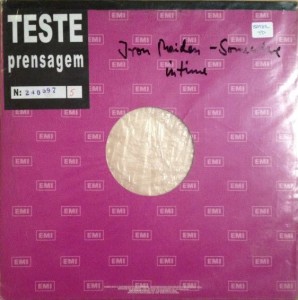 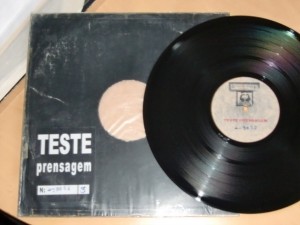 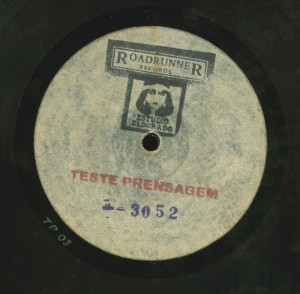 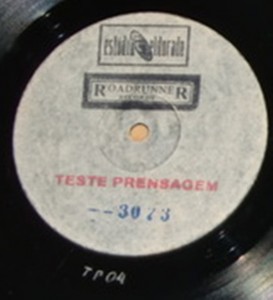 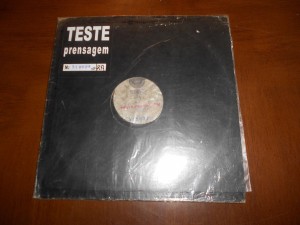 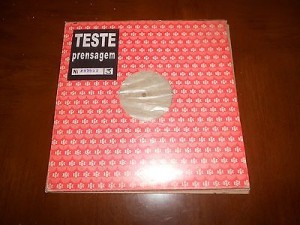 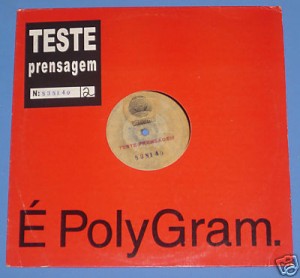 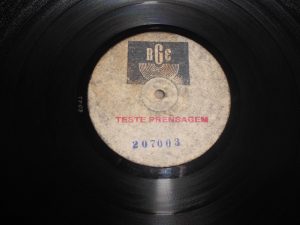 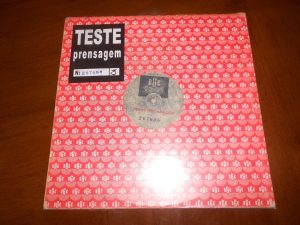 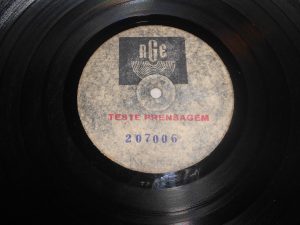 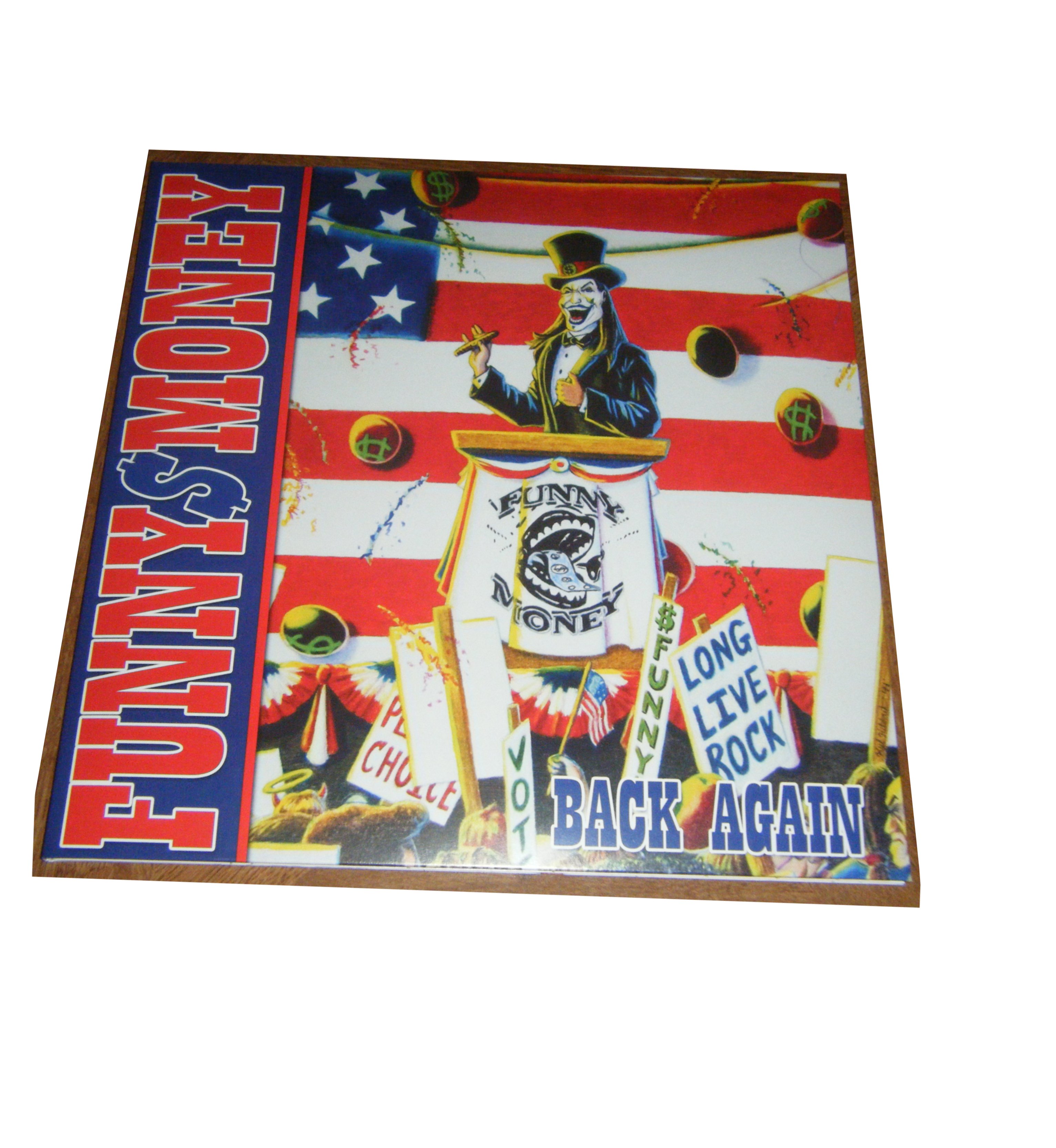